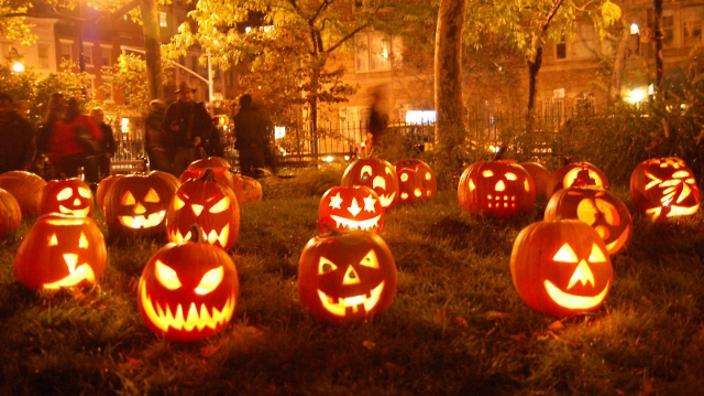 Much of Halloween’s international popularity comes thanks to American influence despite the fact that it isn’t originally an American holiday. You can see this in places like Germany, Japan, and Australia where Halloween has only started catching on in the last few decades and looks very similar to how it is celebrated in the USA. But not everywhere celebrates Halloween like Americans do. Let’s dive in and find out how Halloween is celebrated around the world. 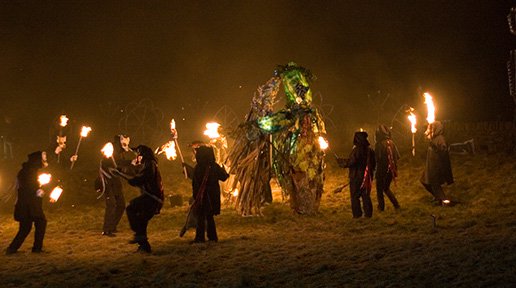 Halloween as we know it got its start in Ireland. But that doesn’t mean they celebrate it in the same way we do. Trick-or-Treating is popular for younger children but it’s only in the last couple of decades that the kids would get candy. Before then it was balls of popcorn, apples, and little toys that filled trick or treat bags. Another popular thing to do is have a massive neighborhood bonfire. People will start collecting spare wood for this weeks in advance. And even though fireworks are illegal in Ireland you will find them in just about every neighborhood in the country during Halloween.

The few days between October 31st and November 2nd are a very special time in the Philippines. It is a time to remember family members and close friends you’ve lost through the years. Many Filipinos will return to their hometowns to be with their family during these days.

Russia
Halloween’s presence in Russia is entirely because of American influence but they seem to really only be interested in one part of it, the parties. Massive Halloween parties and going clubbing are the norm for Halloween in Russia. This also means that the holiday is only celebrated by those within a narrow age bracket who are into the clubbing scene. Many older Russians and those in rural areas ignore the holiday entirely.

An old tradition in Austria is to leave bread, water, and a lit lamp on a table before you go to bed on the night of Halloween. It was believed that they were inviting items for spirits of the dead who were visiting Earth that night. This tradition isn’t as popular as it once was. 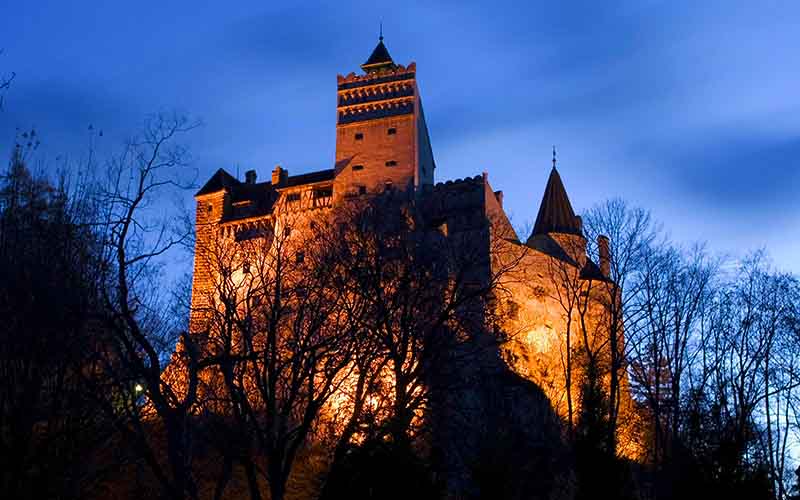 While Romanians observe the Feast of St. Andrew there is something else that has taken over the country for Halloween. It is a major tourist destination because of the historical figure Vlad the Impaler and also because it is the home of Dracula. In fact, you can go to a party in the very citadel where Vlad the Impaler was born. It’s one of the most popular events in the region.

These are just a few of the ways that Halloween is celebrated around the world. It doesn’t include holidays that are similar to Halloween that involve with the dead like the Hungry Ghost Festival in China or Dia de Los Muertos in Mexico. Wherever you are in the world you’ll be able to find some sort of Halloween event taking place thanks to the influence of Americans.

Where in the world would you like to celebrate Halloween?

The Types Of Alternative Energy For The Home

Renewable energy is energy that can be utilized from natural sources on Earth, such as wind, solar, geothermal energy (land heat utilization), hydroelectric energy (water energy) and biomass (plant energy) that significantly affect the climate, health and economy. When people adapt this to their home, not only can they add value to your home but […]

Could Someone You Know Have An Addiction Problem?

Could somebody you know have an addiction problem? The chances are high, as statistics indicate that over 21 million people in the US are addicted to at least one type of substance.  So, never assume the people you know in your life are free from addiction. It could be somebody in your workplace or who […]