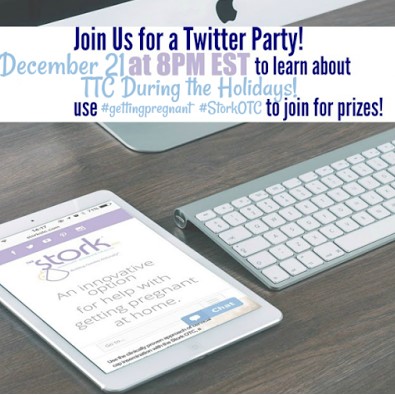 This is a sponsored conversation from Mums the Word Network and The Stork OTC. All opinions are my own.
As many of you know, when I turned 40 I began to have this indescribable feeling that I was missing out on one of the greatest gifts of all so I decided to do something about. I went through a long process where I was weighing the options of trying to conceive with a donor versus adoption through foster care or other means. I originally thought about trying to become a mom by going through childbirth because I had this preconceived notion that that was what I was supposed to do; but after discovering that I had PCOS and several discussions with my doctor about the fact that I would probably never be able to conceive I opted for adoption. Little did I know that there are options out there for people like me who may have a more difficult time trying to conceive.

Recently, I heard about Stork OTC which is a uniquely designed medical device that you use at home, during ovulation, to assist your chances of becoming pregnant by using the cervical cap insemination technique. This smart technique enables the sperm to quickly bypass the vaginal tract and places the sperm as close as possible to the opening of the cervix, right where it needs to swim up through to get to the egg. The product is safe, drug free and can be used in private, at home, without a prescription.

Dealing with infertility and the desire to have a child can be taxing and can wear on you both physically, emotionally and financially, so it’s nice to know that there are options that don’t involve costly and often ineffective infertility treatments because, let’s face it, not everyone can afford that. StorkOTC helps with both female and male fertility problems so it StorkOTC is available at select retailers nationwide including Target stores as well as online for just $59.99. 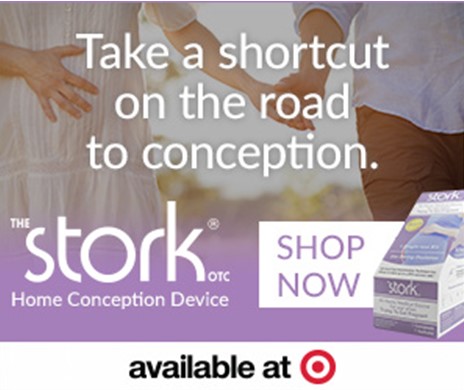 If you are interested in hearing more about StorkOCT, we are having a Twitter Party on Thursday, December 21st at 8pm EST. Participate by following along @flfostermom and join us by tweeting with hashtags #StorkOTC and #gettingpregnant . Hope to see you there! 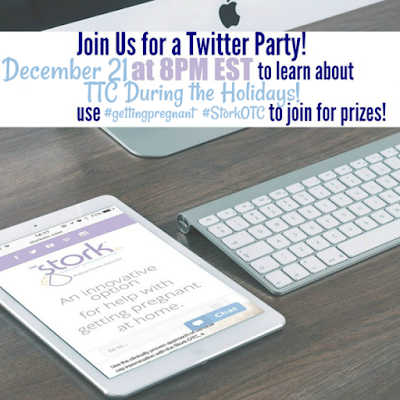