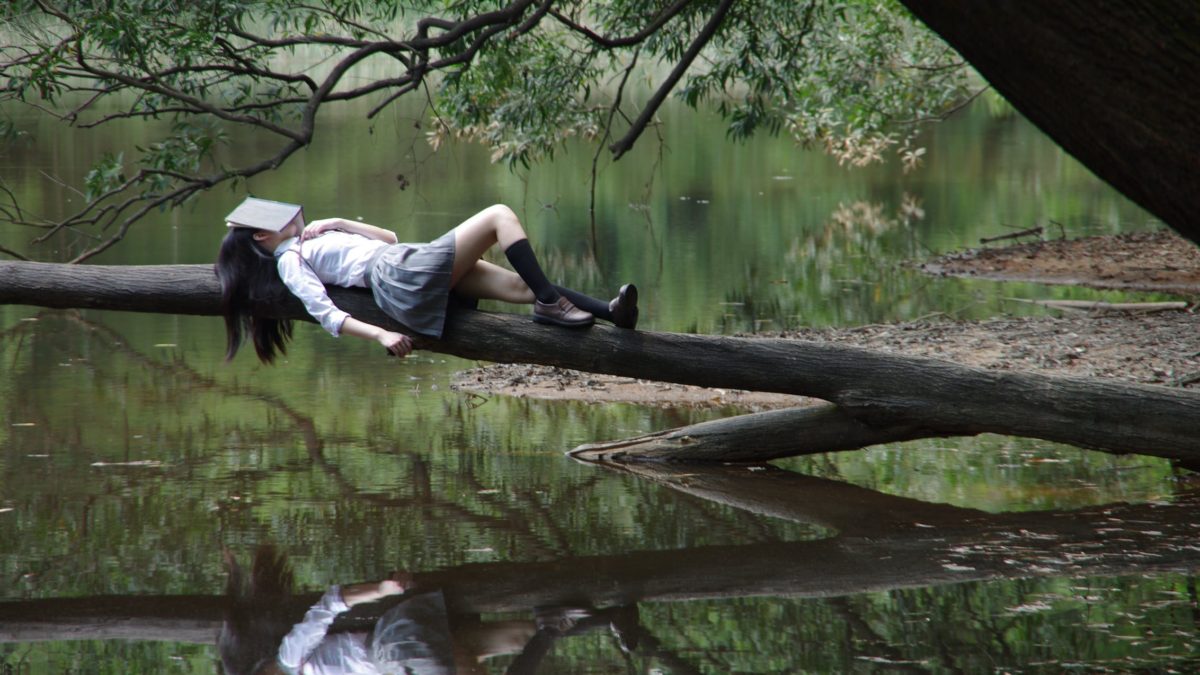 Once upon a time, all you needed to do to entertain your little ones was give them a pot, a pan and two wooden spoons. The hours would pass by with just a light din to put up with. But the moment your little ones grow into teenagers, they morph into the toughest audience to entertain. Hide and seek won’t cut it anymore, a day out at the children’s museum is met with moans and groans, and a stick of glue and glitter will be looked at with a pretty stern face, to say the least.

It’s part of the growing up process we parents have to go through, and one that can make those long summer recesses feel like an eternity. That’s why we’ve come up with some fail-safe ways to keep your teenager engaged and entertained this summer, and on a budget too.

When kids are young(ish), we all feel the need to wrap them up in that soft blanket of blissful ignorance as a means of keeping them safe from the truth or something. But when they become teenagers they’ll find these same secrets utterly intriguing. Stories of how Granny got evacuated during the war, how your mom snuck onto a plane and entered the country, crazy things that you did in college and how you’ve not seen your cousin in decades because of this, that or the other.

If there’s one thing kids love doing, it’s being inventive with their teenage friends. So put that fact into a competitive environment and see what they can come up with. It could be a music contest they enter with their band, a local dodgeball event, coming up with a comic book, or even a computer programming competition, although that might mean you have to upgrade your internet to something like Optimum by Altice. Whatever it is, the research, collaboration, and execution of ideas involved in winning a competition will keep your teens entertained for weeks.

The idea of going for a family outing, a weekend across state lines, deep sea fishing, or wild camping in the nearest national park are all things your teenager will probably say no to because, well, you suggested it. But if you allow them to bring a friend of theirs, the whole proposition becomes infinitely more attractive. They might even start to get excited about such an escape. It’s a good move for you too. Instead of having a sullen and sulking teenager to battle with, you’ll have a polite and fun teenager, and that’s because the presence of a friend does that to kids.

It doesn’t matter whether it is a band playing at your local music festival, a free festival at the park in town or your teenager’s favorite band stopping by – no one can have a bad time when live music is involved. Ever. The same goes for sporting events too. That’s why you need to keep your ear out for any low-cost gigs, sign up to cheap ticket websites and know which live moments will live a long time in your teen’s memory and, who knows, maybe even maintain a smile all summer. 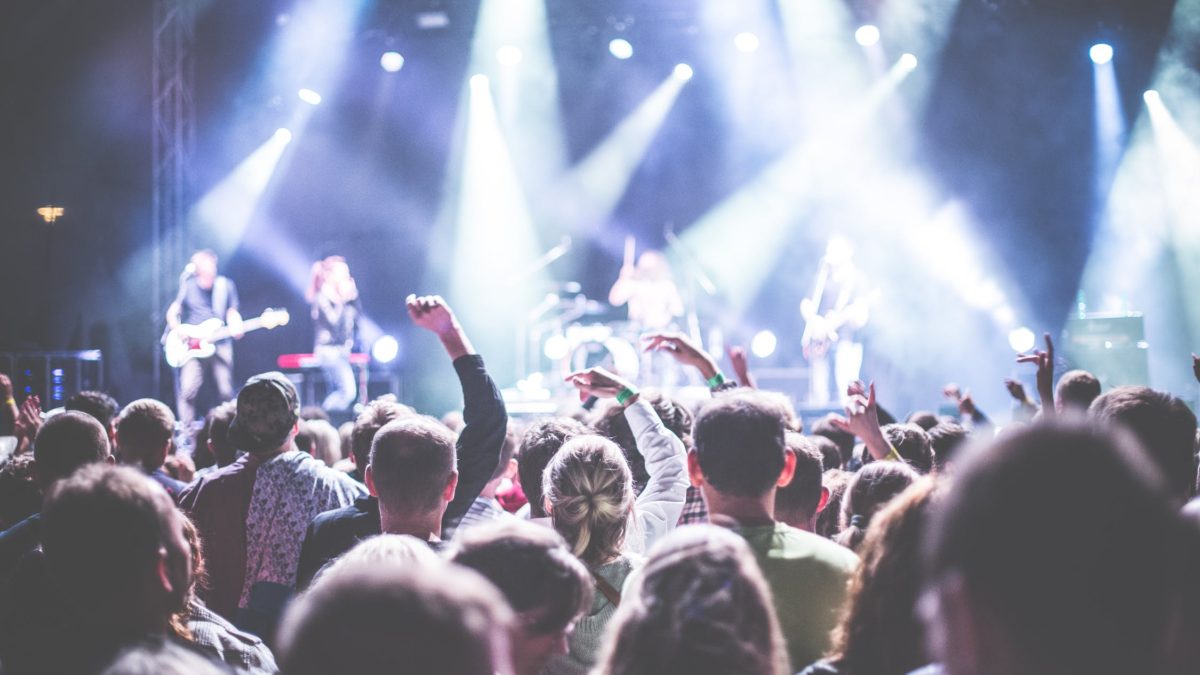 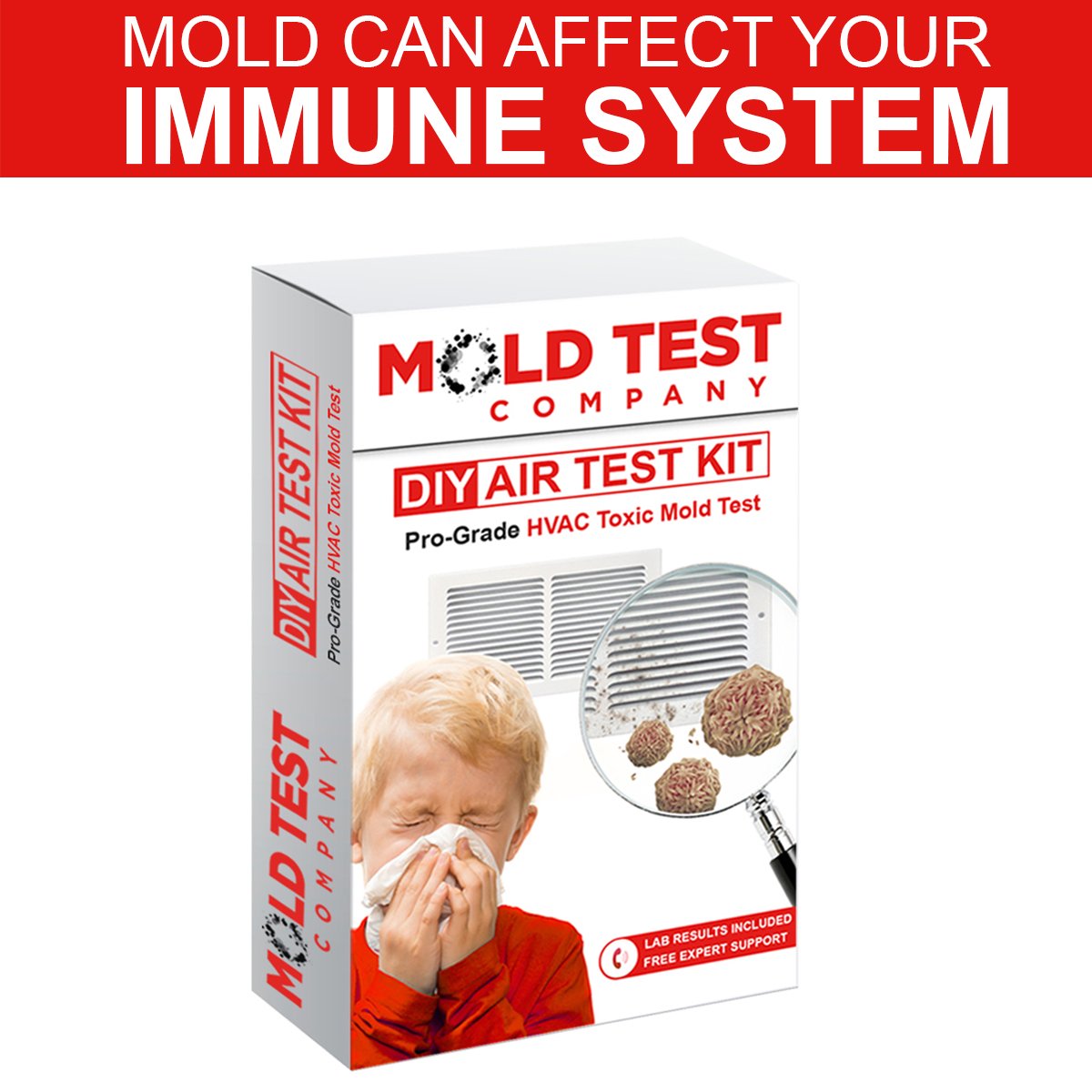 Are you celebrating the 4th of July? Hanging with family? We’re teaming up with our favorite tribe of bloggers to offer the chance to win $100 PayPal cash! It’s like Christmas in July! Grab your chance to win below, and be sure to visit some of the amazing bloggers that have joined us to make […]