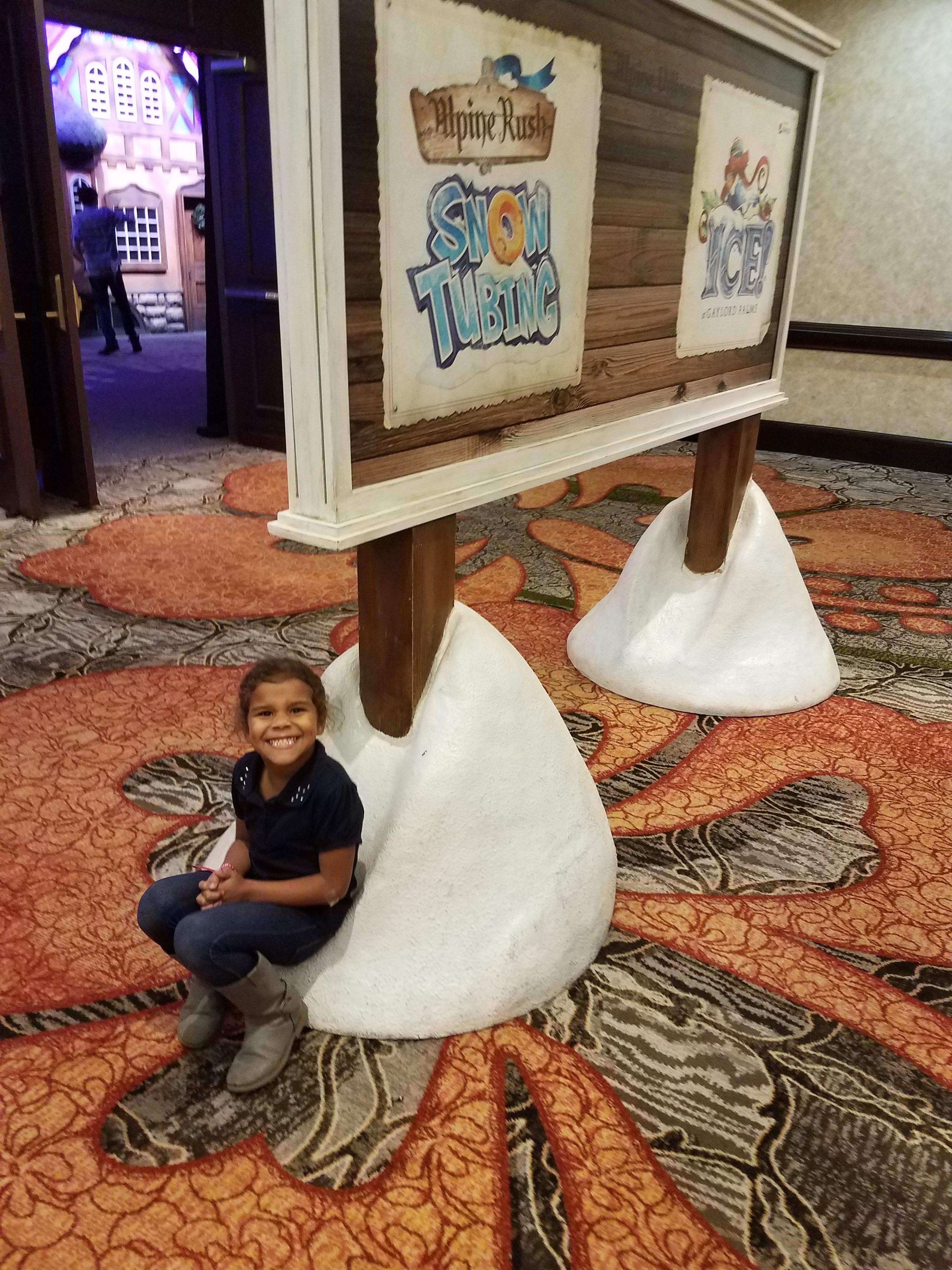 My family and I had the opportunity to go to a media preview for ICE! at the Gaylord Palms Resort and Conference Center. I had been to the one in Nashville and loved it, so I really wanted to share the experience with my kids. My son was so excited and chattered nonstop from our home to the resort. Once we arrived all of the kids were excited to see it but he was most excited about getting a blue jacket. 😛
We made our way towards the hotel where we told we were treated to an incredible experience. The show started off with a laser light show that soon evolved into a preview for Cirque Dreams Unwrapped. There were trapeze artists, girls on rings, and a roller skating couple that were simply amazing. Up next was a preview for the Sounds of the Seasons Christmas Concerts and a visit from the Peanuts gang. It was simply spectacular, so add the shows to your ICE tickets and make a night of it.    As a mom to a child with SPD, my only concern was that at one point there was a loud whip cracking and my son didn’t care for that at all.  He was holding his ears as he often does when he hears loud noises that he doesn’t like. 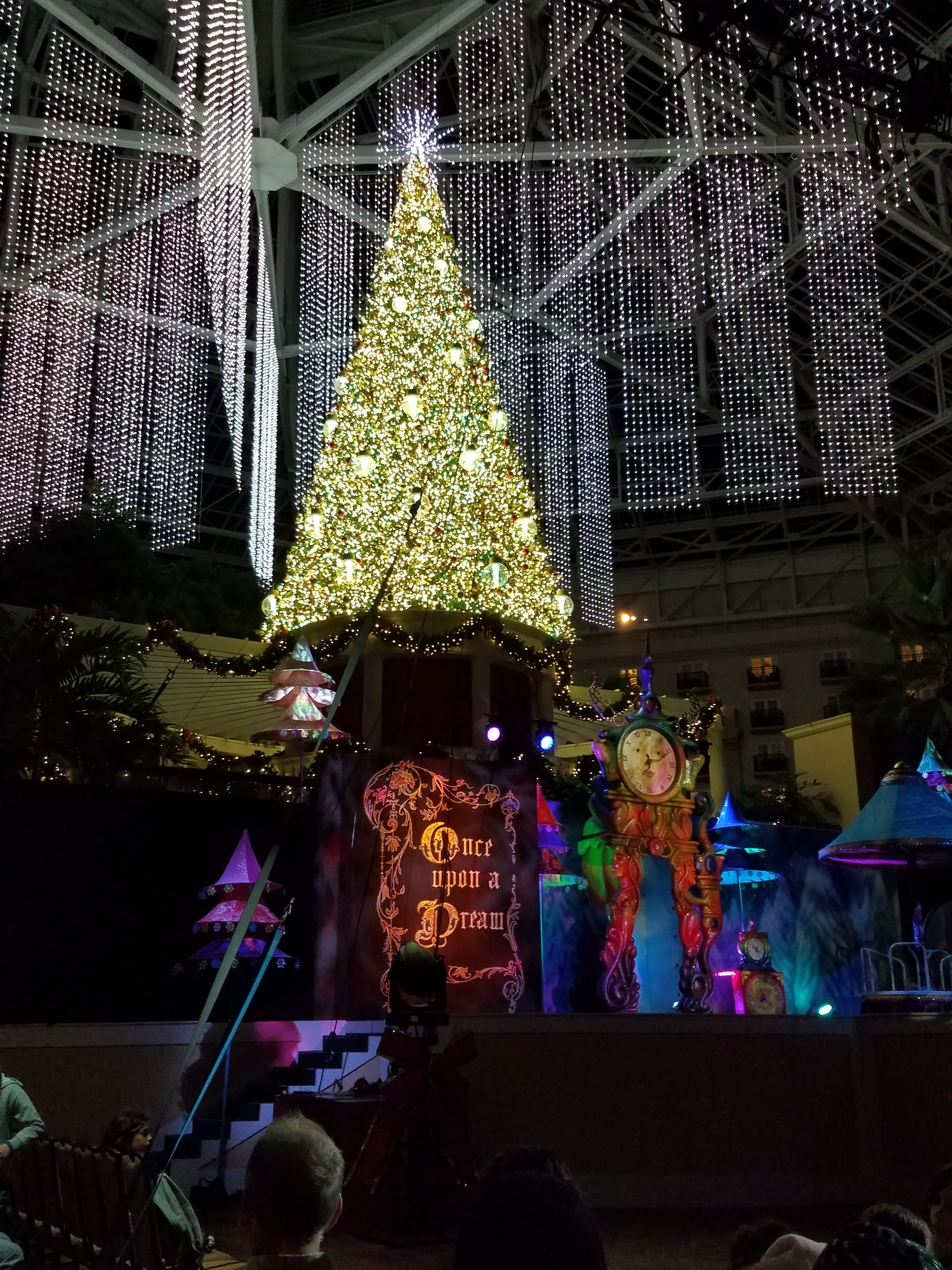 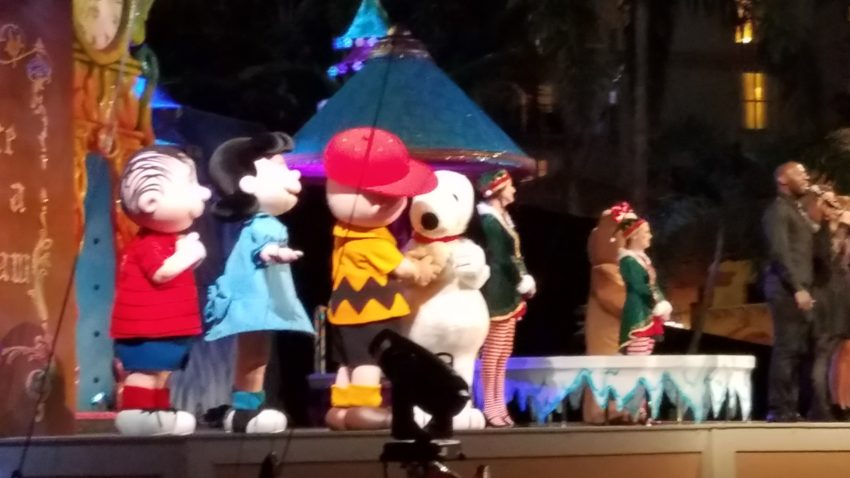 Sounds of the Season Christmas Concerts

ICE!  was incredible!  This years theme is Christmas Around the World, and I thought they did a great job of displaying how the different cultures celebrate Christmas.  Imagine two million pounds of ice sculptures including five ice slides, interactive Christmas displays in a tent that is kept at a brisk 9 degrees.  It was amazing and exhilarating.  When you come out of the ICE tent, there are opportunities to purchase a souvenir photo, keepsakes, and snacks(including hot chocolate). 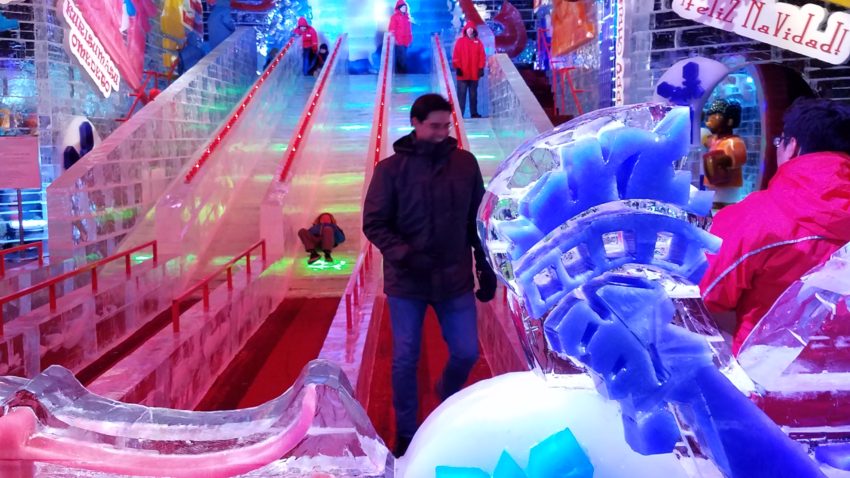 One of our favorite parts of the event was Santa’s Post Office, where kids were treated to an immersible experience where they could write, stamp and send their letters to Santa.  The machines were a little hard to crank, but with a little help they were able to send their letters off without a hitch.  This is really great for kids who are on the spectrum or who are SPD seekers.   All in all, I thought that the entire experience was a great and would definitely recommend to anyone with children or those who are kids at heart. 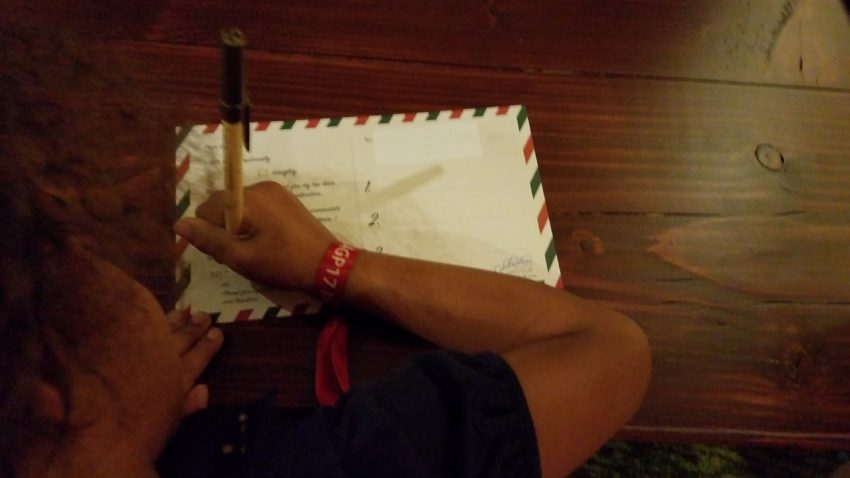 Pricing for ICE is as follows:  Children 3 and under are FREE.  Additional fees for parking and add-on events are not included and will apply.

Sensory Pluses:
Muted lighting with no bright lights.
Manual Flush Bathrooms
Noise levels were acceptable with the exception of the routine that including the cracking whip. 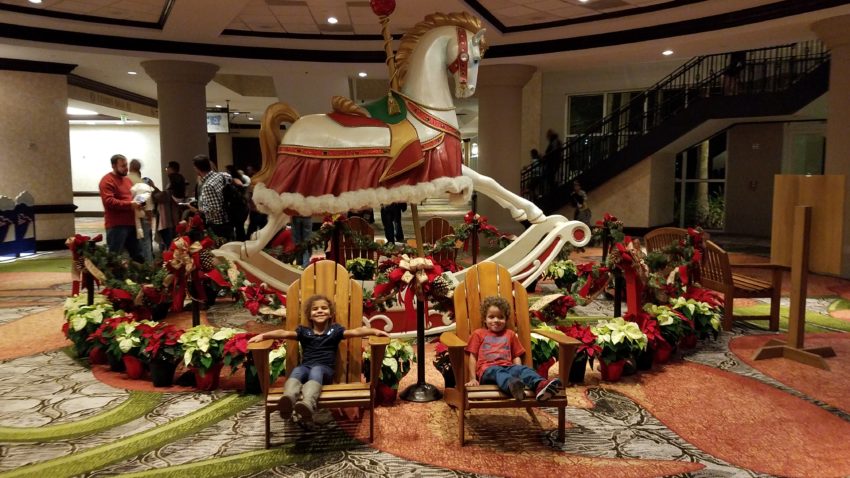 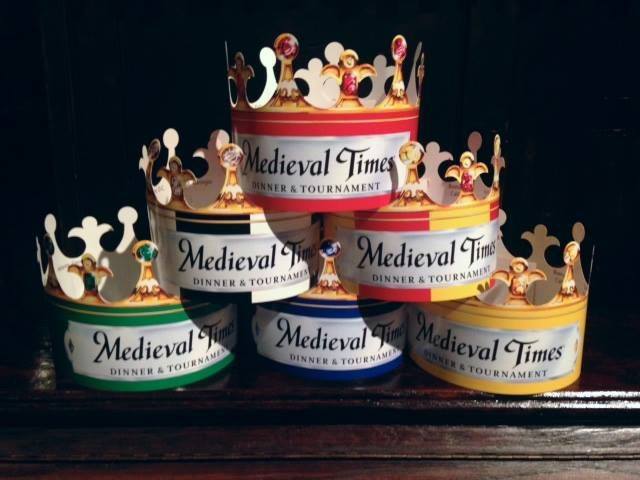 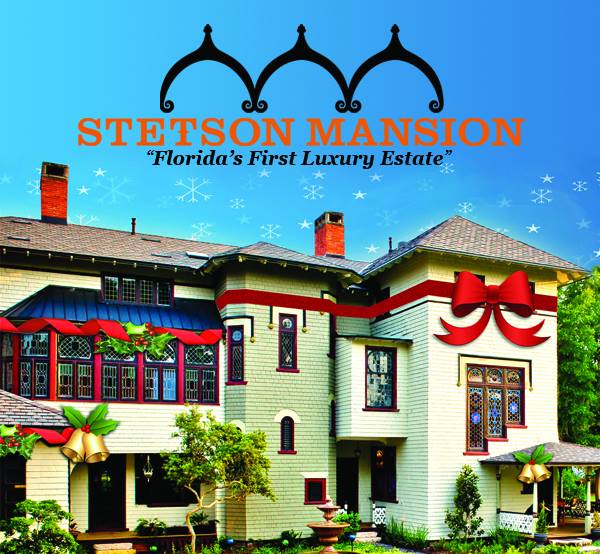 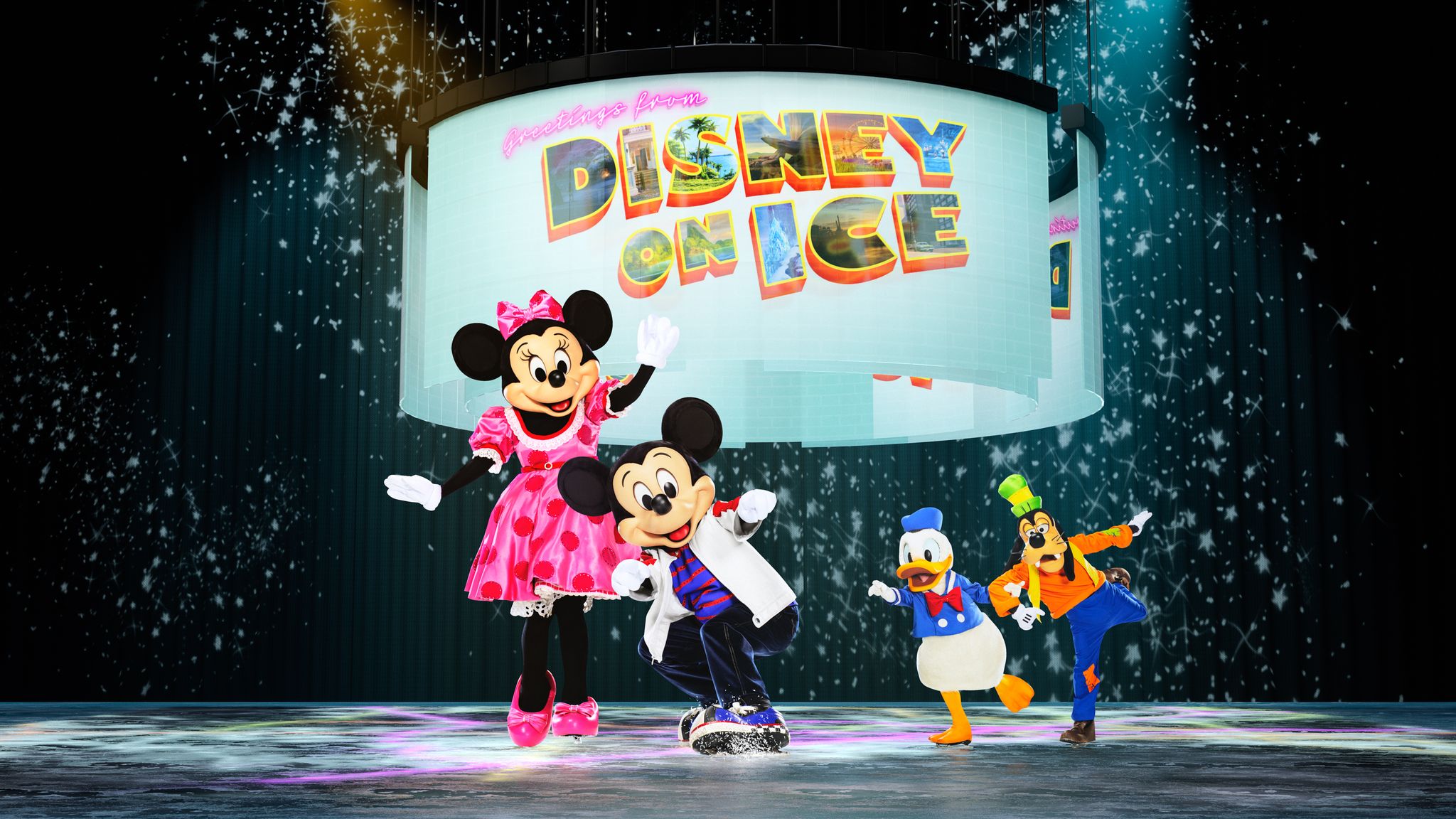 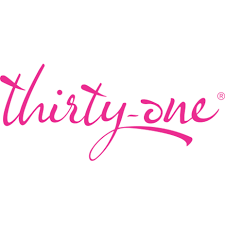 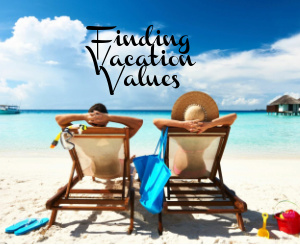 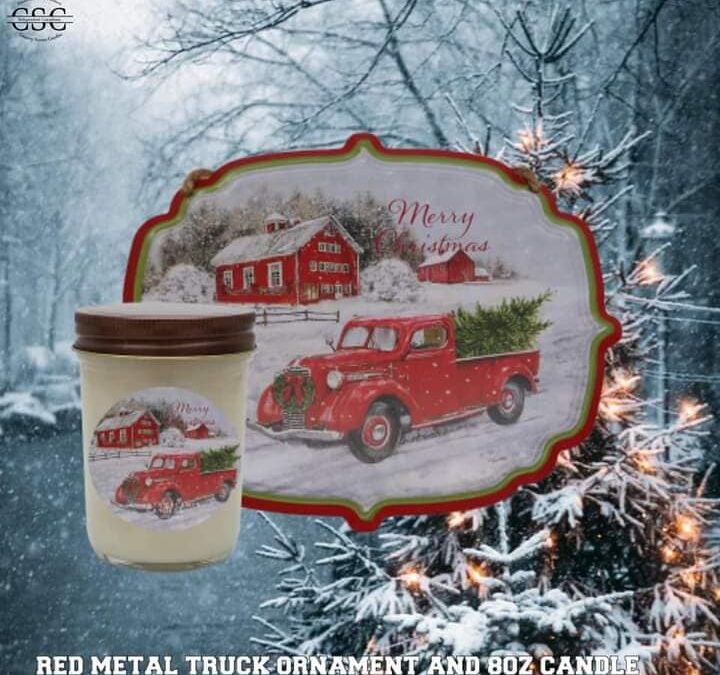