Common Health Problems in Children and How to Handle Them 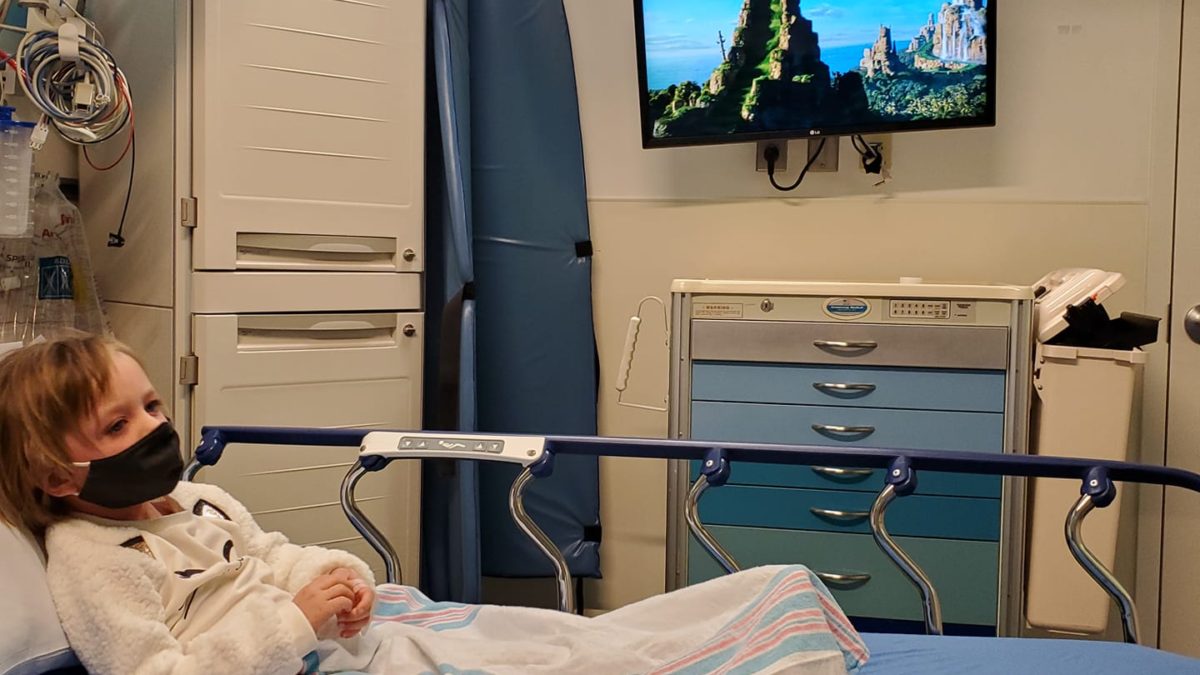 One of the worst times of parenthood is caring for a sick child. However, it is unavoidable as children have developing immunities, which makes them easily susceptible to illnesses. In most cases, an ailment that an adult can fight off with ease could become fatal in kids. That is all the more reason why you should keep tabs on your young ones and their well-being. For example, early childhood caries is the most common chronic childhood disease in America. According to the American Academy of Pediatric Dentistry, it is five times more common than asthma. Here are other health problems children face and how to deal with them.

Ear infections are common in very young children because their Eustachian tubes are smaller and not well slanted. These are channels responsible for draining fluids in the ear. However, these tubes’ slanting is not yet developed in kids, creating an accumulation of viruses or bacteria in the inner ear. These infections are painful but usually resolve on their own (if caused by a virus) within a week or two. Keep in mind that a disease caused by a virus does not require antibiotics.

All you need is paracetamol syrup (2.5ml for children below one year) or suppositories to control the fever and pain. On the other hand, if your child’s pediatrician diagnoses a bacterial infection after a lab test, he or she may administer Amoxicillin. Unless your child has a Penicillin allergy, Amoxicillin is the preferred medication for inner and outer ear infections.

If after a week of medication use, you notice pus draining from your child’s ear, return to the doctor for further treatment. To reduce the chances of ear infection in children, always ensure they never stick foreign bodies in their ears. As a parent or guardian, you should also avoid administering ear drops without recommendation by a certified pharmacist or doctor. It will help you avoid purchasing hearing aids for your kids in the long term.

A food allergy happens when the body’s immune system adversely reacts to specific foods. Some reactions are mild, but others can be pretty serious and fatal. Foods such as milk, eggs, soy, and shellfish are typical examples that cause allergies, especially in children. Nuts are also common culprits, and you can learn more about peanut allergy symptoms online. It can be tough to diagnose a food allergy because symptoms manifest in various body parts simultaneously. However, in most cases, symptoms show as the face or tongue swelling, skin rash, runny nose, wheezing, tingling in the mouth, tickly throat, nausea, and vomiting. The list of symptoms is expansive and manifests quite differently in people, especially in children. Common treatment forms are Antihistamines and Epinephrines.

Usually caused by viruses, coughs do not require antibiotics to treat. You should also avoid giving cough medicines to children under the age of four years. According to the American Pediatric Society, these medications do not work for kids under this age group. Be mindful of cough medications that contain codeine and other narcotics as the side effects could alter your child’s breathing.

Also caused by viruses, the common cold is an infection of the upper respiratory tract. In the United States, young children contract common colds six to eight times every year. Although this is the least dangerous health condition in children, it can be highly uncomfortable for them. Congestion and runny noses make it difficult to breathe easily, and therefore, children resort to breathing through their mouth.

The cause for concern is when you notice that mucus from the nose turns a greenish color. That could be an indication of a sinus infection that may require antibiotics suitable for your child’s age. Sometimes, the common cold could be accompanied with fever in children. In such instances, you will need to administer Calpol or other recommended paracetamol syrups to control elevated body temperature and pain. You should be ready for some sleepless nights for up to ten days.

With the highly-contagious nature of worm infestations, it is recommended that the whole family be treated simultaneously. Doctors usually prescribe Albendazole or Pyrantel Pamoate (brand name is Pin-X) to treat such diseases. Avoid sharing towels or underwear among your children. Each child should have their own set of towels and under-garments. As a parent or guardian, you must ensure that your children wash their hands with soap under warm running water. This is especially important after visiting the loo, playing in the garden or the backyard.

This is a viral infection (from the herpes family) common in babies and children from six months to three years old. It presents as a high fever with swollen neck glands and raised pink spots on the chest, back, and tummy of affected children. Mild sore throat is also common with this health condition. However, the scariest and most dangerous of these signs and symptoms is the risk of febrile seizure. Otherwise known as convulsion, it is characterized by unconsciousness, twitching of the limbs, difficulty breathing, eye-rolling, and foaming at the mouth. In some cases, the child may turn bluish or pale because their body is losing oxygen.

Whether febrile convulsions last under five minutes or beyond, your best bet is to immediately rush your child to the closest hospital or call an ambulance service. Immediate and timely medical care is the solution to resolve such seizures. Also, look out for stiff necks or a purple-looking skin rash on some body parts. These could lead to difficulty in swallowing liquids or solids. Currently, there is no vaccine to prevent Roseola Infantum. Therefore, the most critical prevention method is regular handwashing and excellent hygienic practices.

In the U.S., acute Conjunctivitis affects one out of eight children annually. That translates into a total of five million cases (in kids alone) in America. The Pediatric Society also stated that 1% of all primary care consultations deal with Conjunctivitis. So what is the Pink Eye? The name is exactly what it is. The inflammation causes redness of the transparent membrane of the eye. In addition to this, the irritation affects the inner parts of one or both eyelids.

Crusty eyelashes, discharge from the affected eye, itching, and burning sensations are symptoms of this infection. The bottom line is, this is highly contagious. It explains why when it strikes, almost everybody in the home gets it too. As with other health conditions, if it is viral, it will resolve on its own. However, bacterial Conjunctivitis will need antibiotic eye drops.

The best way to avoid spreading the infection is to resist the urge to rub or touch the affected eye(s). Unfortunately, with children, this is a tough one. However, you can use a cold compress to relieve itching sensations, while a warm compress will decrease the sticky accumulation of eye discharge.

Painful and uncomfortable are two main descriptions of sore throats among minors. It could take up to ten days to resolve with or without treatment. Did you know a sore throat could be an indication of an underlying problem? It could be a result of a Streptococcal infection, Tonsillitis, or Pharyngotonsillitis. With Strep throat, it is easy to diagnose with a throat swab sent to the lab.

Whenever you have to treat a sore throat with antibiotics, ensure you stick to the full course for the five or seven days as prescribed. Failure to complete the course will cause drug resistance in the disease-causing bacteria and become even harder to treat in subsequent infections. In children, it helps to boost their Vitamin C intake as that strengthens their growing immune systems to fight against diseases.

This is a long term health condition that primarily affects the lungs. Some children inherit it from their parents or acquire it through exposure to irritants. Examples of noticeable symptoms are wheezing sounds, breathlessness, tightness in the chest, and coughing (especially at night and early mornings). The constriction of the airways is what provokes these symptoms. Unfortunately, Asthma is not preventable or curable, but it can be managed for your child to live a healthier life.

If your child has Asthma, it is your responsibility to eliminate triggers in the home drastically. This includes dust, pollen, fur, mites, and extreme exercises. According to the American MSD Manual Consumer Version, about six million children in the U.S. have Asthma. Treatment includes the use of bronchodilators and inhaled corticosteroids. A qualified physician can only make a diagnosis in a hospital setting. Never assume your child has Asthma until it is medically diagnosed.

To conclude, the American Academy of Pediatrics makes a full list of common childhood illnesses on its website. You will find treatment methods and up-to-date guidelines on determining if your child is receiving the best of care in such circumstances. Keep in mind that procedures may vary based on your child’s age and other critical health factors. However, your guiding principle in most of these health problems is observing and maintaining good hygiene practices.