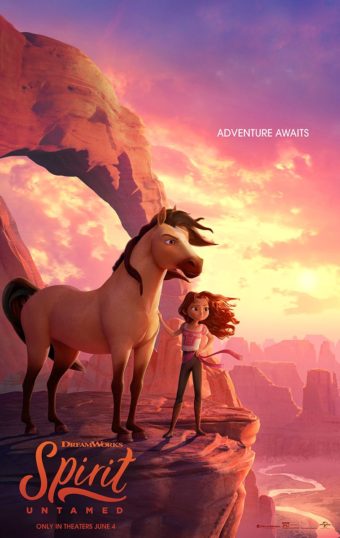 *This is a sponsored post on behalf of Review Wire Media for Dreamworks.

If your kids love watching SPIRIT on Netflix, today is the perfect opportunity to take them to the new film SPIRIT UNTAMED. The movie is an introduction into the life of a girl and her horse. After moving to a sleepy little town, young Lucky Prescott befriends a wild mustang named Spirit, who shares her rebellious spirit. When a heartless wrangler plans to capture Spirit and his herd, Lucky and her new friends embark on the adventure of a lifetime to rescue the horse that forever changed her life. Spirit Untamed is the next chapter in DreamWorks Animation’s beloved franchise that began with the 2002 Oscar-nominated film Spirit: Stallion of Cimarron and includes an Emmy-winning TV series. The film is directed by Elaine Bogan (Netflix and DreamWorks Animation Television’s Trollhunters: Tales of Arcadia) and is produced by Karen Foster (co-producer, How to Train Your Dragon). The film’s co-director is Ennio Torresan (head of story, The Boss Baby), and the film’s score is by composer Amie Doherty (Amazon’s Undone, DreamWorks Animation’s Marooned).

We had an advance screening of the new show and the kids just loved it. Especially Mia!! She loves the Spirit tv show as well as her horsey toys. Check out the trailer now and make plans to see it in theatres today.

Plus…for all of your little Spirit fans, we’ve got some FREE Activity Sheets that you can download and print for them to do.  We got some pretty cool swag too.  Mia got a backpack and Morgan got a t-shirt. 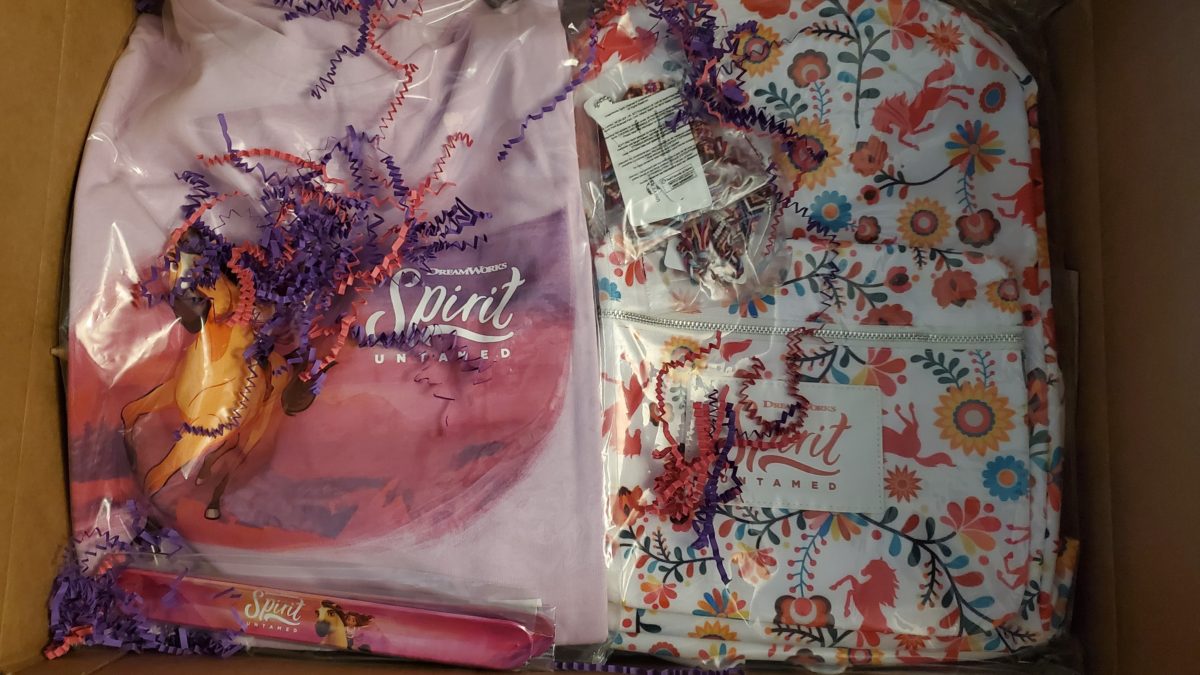 3 Healthcare Jobs in High Demand After COVID-19 The pandemic exposed weak structures in America’s healthcare system. However, it has created an incredibly high demand for specific jobs in the healthcare sector. As of December 2020, 1.4 million new jobs had already been created in healthcare. Moreover, it has sparked tremendous interest in healthcare careers, […]

Key Reasons Why You Need A Self Care Routine

Key Reasons Why You Need A Self Care Routine Many people neglect self-care due to their lifestyle. Parents, in particular, fall within this category, mainly because they have to combine working a lot of shifts and being there for their kids. Research estimates that about two out of three people in the U.S do not […]